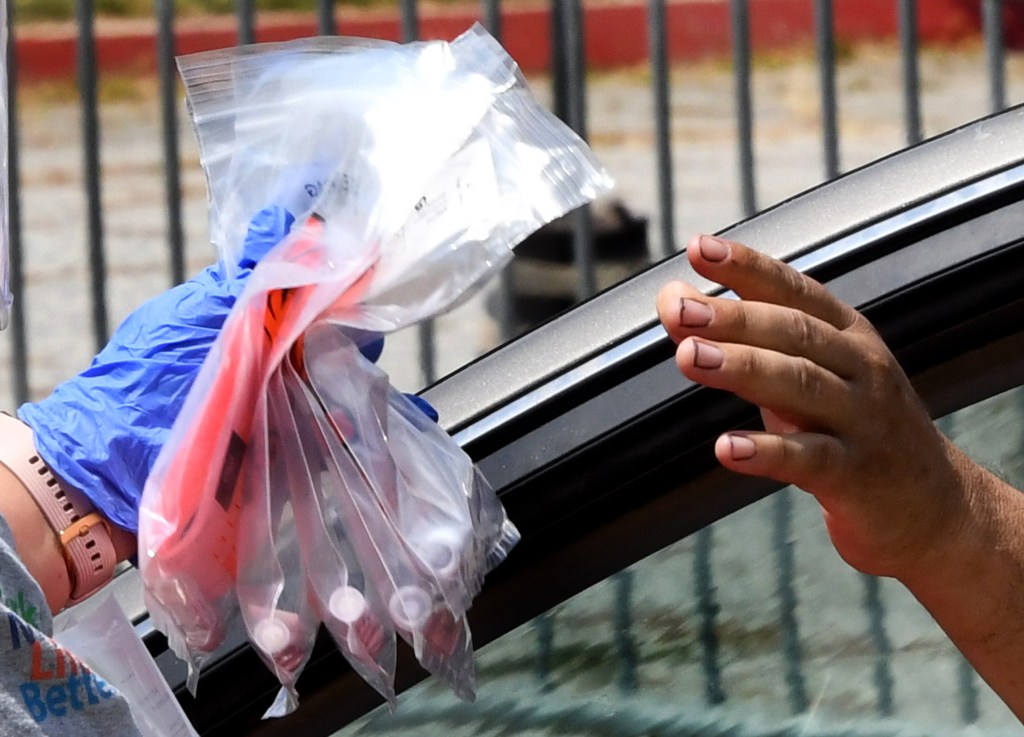 Los Angeles County public health officials reported 50 more deaths from COVID-19 complications on Friday, May 29, even as the state granted local leaders to speed up the reopening of the economy. The grim toll helped push California’s death toll to more than 4,000.

That tally, while slowing in terms of its rate, is now at 2,290 people, 93% of whom had some kind of underlying condition that suppresses the immune system.

A higher-than-normal total of 1,824 new cases included a backlog of about 500 cases from one of the labs that processes tests, Ferrer said.

Ferrer said officials continue to be deeply concerned about the heavy toll being shouldered by the elderly in nursing homes and those in underserved communities, where a history of health disparities date back to long before COVID-19 arrived.

Nursing home and skilled nursing home residents continue to make up the majority of deaths.

African-American residents — about 9% of the county’s 10 million people — are suffering with 12% of the deaths in the county, Ferrer said.  And while only 1% of the county’s population are Hawaiian or Pacific Islander, their death rate is 108 per 100,000, an alarming number compared to other groups per capita, Ferrer said.

“We must address the complexities around these inequities,” Ferrer said, adding that the county is working on developing more culturally appropriate messaging and working with community providers to get the word out to get tested and how to get care.

While county remained hopeful about reopening the economy safety, a tone of caution endured as grim news continued during a week when the death toll nationally topped 100,000.

With modifications, in-store sales were allowed to resume, along with worship services, swap meets, drive-in theaters and offices.

The finale came Friday, when the state approved an L.A. County variance that allows its restaurants to move forward with in-house dining and salons to reopen under strict infection-control protocols.

Dr. Christina Ghaly, the county’s Health Services director, said it’s still too early to know if the recent easing of restrictions is increasing the transmission rate of the disease, which could stress county’s hospital system.

So far so good, she said. But the effect of the virus now won’t show up in the numbers for another two weeks or so, because that’s how long it takes to incubate in humans.