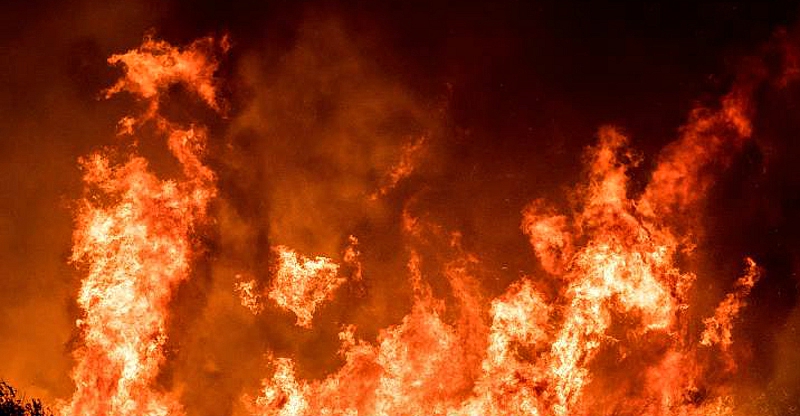 GORMAN — County firefighters stopped the forward progress of a brush fire in Gorman on Sunday night that charred an estimated 200 acres and was 15% contained.

#PostFire: All lanes of NB I-5 at Smokey Bear Rd are CLOSED due to a brush fire for unknown duration. WB SR-138 connector to NB is also closed. Seek alternate routes between Kern and Los Angeles counties. See https://t.co/O37Qesrybo for current highway conditions. pic.twitter.com/k4fEAvTJ0R

County fire has released the city fire department’s helicopter from the scene.

The California Highway Patrol issued a SigAlert in Castaic at 8:09 p.m. The northbound 5 was closed at Smokey Bear Road and the transition road between westbound state Route 138 and northbound 5 was also shut down, the CHP said.

There were no immediate reports of injuries, and no buildings were burned, Rangel said.