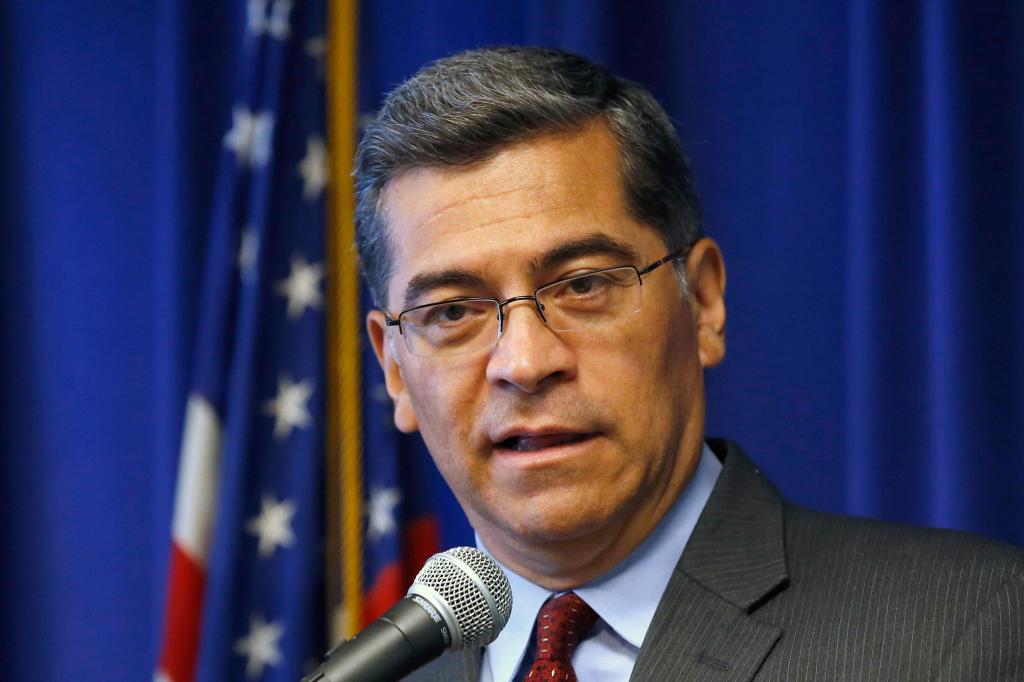 What is missing, of course, are the words “tax increase” or “increases property taxes” or any other word or phrase that fairly characterizes what the measure does. Even the description of how the money will be spent is misleading. In fact, most of the money goes to local governments, not education. But, of course, “education” polls better than “local governments” so Becerra, in his never-ending quest to serve the interests of public-sector labor groups, dutifully gave them the title they wanted for their effort to pass a huge tax increase.

Past criticism of Becerra’s bias has been vocal but there has been little recourse. In 2018, taxpayers won a case in the trial court over the description of the gas tax repeal, only to have that victory reversed by the appeals court. However, things may be different now because Becerra’s irresponsible behavior has even caught the attention of mainstream media. Within the last few weeks, editorial boards and columnists have lambasted Becerra.

John Diaz of the San Francisco Chronicle wrote, “The ballot title on Prop. 15 begins by stating that it ‘increases funding sources for public schools, community colleges and local government services.’ It would do so, it states, by ‘changing tax assessment’—not raising taxes—on commercial and industrial property.” That column was headlined, “California attorney general loads language on 2 November measures.”

The editorial boards of this news organization, the Southern California News Group and the Bay Area News Group, wrote, “The title and summary of Proposition 15 are not only tilted toward one side, they are less than fully accurate. Property in California is not taxed on ‘purchase price.’ It’s taxed on fair market value at the time of purchase, adjusted annually for inflation with increases capped at 2 percent per year…It’s also misleading, if not completely false, to state that Proposition 15 ‘increases funding sources.’ It doesn’t add new sources, it increases taxes on existing sources: businesses in California.”

CalMatters columnist Dan Walters wrote, “Rather than simply describe Proposition 15 for what it does, Becerra’s official title summarizes it this way: ‘Increases funding for public schools, community colleges, and local government services by changing tax assessment of commercial and industrial property.’”

The headline on that column accurately summarized the situation as, “Becerra slants two ballot measure titles.”

The entire controversy of Becerra’s wrongfully picking sides when he has the fiduciary responsibility to be neutral is nothing new. Becerra did the same thing with Proposition 6 in 2018, an initiative measure that sought to reverse the legislature’s imposition of the infamous gas tax hike, which gave California the highest gas tax in the nation. Becerra gave the repeal measure a title that omitted any mention of repealing the gas tax hike.

California voters are entitled by law to “a true and impartial statement of the purpose of the measure in such language that the ballot title and summary shall neither be an argument, nor be likely to create prejudice, for or against the proposed measure.” Instead, Attorney General Becerra has bowed to the political power of special interests who seek to hide from the voters that the measure they have put on the ballot is the biggest property tax increase in California history.

We’ve had enough. California taxpayers will see him in court.

Jon Coupal is president of the Howard Jarvis Taxpayers Association.